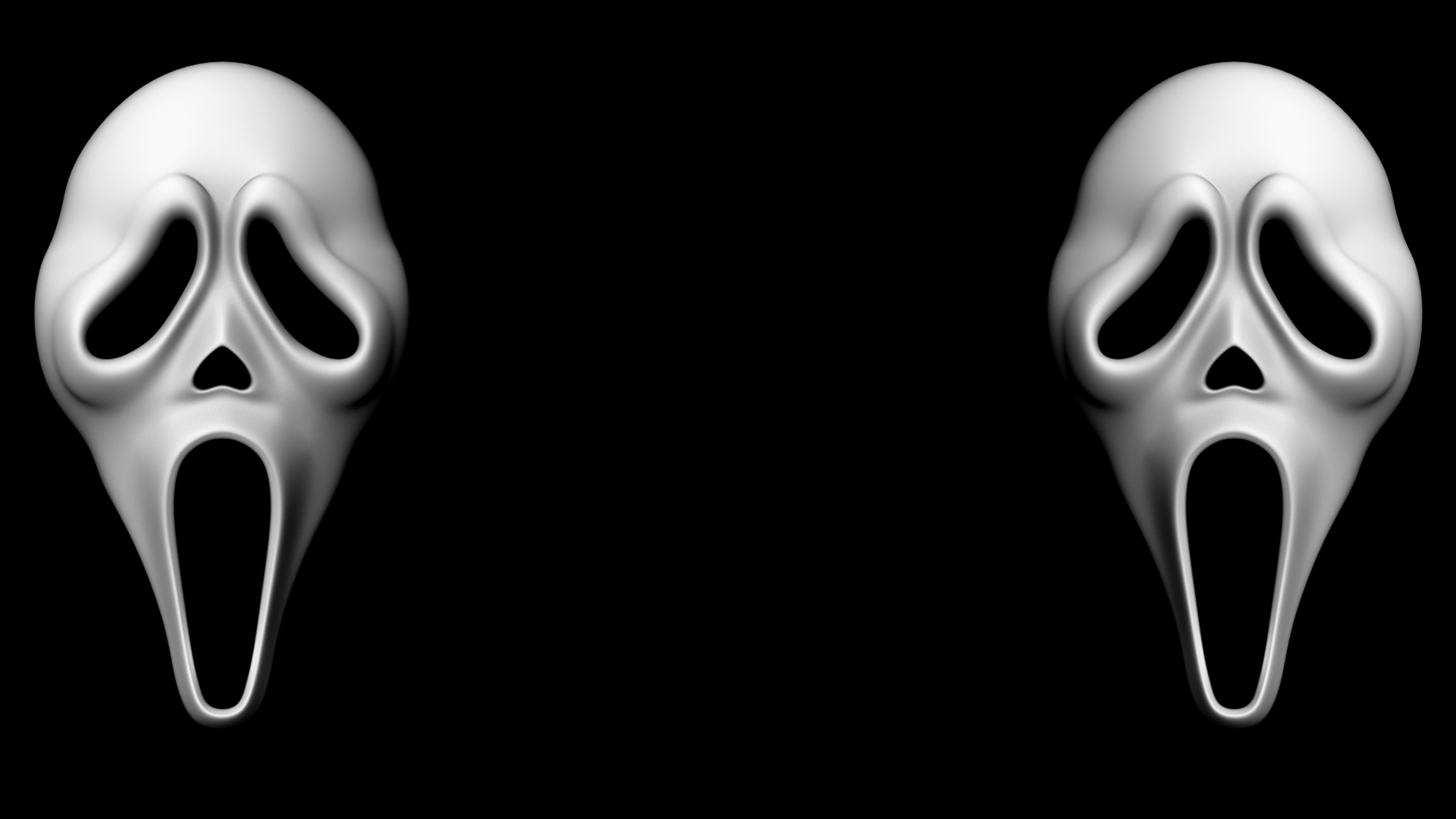 ALL POSTS
Does anybody actually know who was wearing the ghostface suit while people were getting killed? e.c.t who was under the suit killing casey? But tell me for every ghostface kill
(edited by A Fandom user)
0

Billy said "nobody said you did" to remove suspicion, not because Stu didnt killed them. He did. He had the motive. Yes, he usually stab once, but with Casey it was different. Sometime, when a killer have something serious againts someone, he/she might to stray off their usual M.O. Examples:

1. Jill - She usually stab once or twice, but with Trevor (who cheated on her), Charlie (she wanted to frame him as the new generation of Stu, so she stabbed him like a real survivor would've stab his/her attacker) and Sidney (she wanted to kill her cousin in the most cruel way possible) it was different.

2. Mickey - He wanted Cici to suffer, so he asked the more brutal Mrs Loomis to kill her for him. He didnt felt that way, or anything actually (with the possible exception of Derek), toward any of his 5 direct victims.

3. As a non-scream example we have Gaston (beauty and the beast) - He usually either shoot his victims or send his gang after them, but with the beast it was personal, so he wanted to stab his rival (he did stabbed the beast in the back), decapitate him and possibly even disembowel him.

Casey and Steve were both killed by Stu while Billy was on the phone. As people have stated Billy was the one who was obsessed with the horror movies so it'd make sense that he'd be quizzing the victims on horror while Stu kills them. Especially in this case since Stu had a clear motive; Casey leaving him for Steve. This also goes for the attack at Sidney's house. Stu attacked while Billy called.

Bathroom scene was probably either another prankster or Stu as he was always the more clumsy one falling down and everything (as someone previously stated). The theory of it being Roman though is very interesting and could possibly be the case. The black boots and black jeans throw me off as neither of them were wearing this if I'm remembering correctly. This is the only scene I'm iffy on. Not too sure. Could very well be any of the three. I really don't think it was Billy though.

Principal Himbray I'd say was killed by Billy as you don't see him while Stu is outside planning his party with everyone.

Tatum was definitely killed by Billy. The nod Billy gives Stu when he shows up at the door is a clear giveaway.

Kenny was definitely killed by Stu as Billy was still upstairs after being stabbed.

While Randy is on the couch watching Halloween it was Stu as well because Billy was busy playing dead. Which also means the attack on Dewey and Sidney when she's in the car was Stu as well. After that Billy finally comes down the stairs and shoots Randy.

Stu was on the phone with Casey. Ghostface said he want to know who he is looking at. Later he told to Casey, "turn on the pation light, again".

And after that, Billy made another call, keeping Casey busy and toying with her. And then Stu gutted Steve and went after Casey.

(edited by ScaryMovie53)
0
They most likely both called.
(edited by Matthew Bowyer Fan)
0

Just accured to me that in Scream 2 there was only 2 victims who got a phone call right before they die: Cici (Mickey called and Mrs Loomis killed) and Randy (Mrs Loomis of course. Called and killed).

(edited by ScaryMovie53)
0
Randy did stupid mistake when he insulted Billy on the phone. Mrs. Loomis wouldn't kill him if he didn't.
(edited by Matthew Bowyer Fan)
0
I still believe that for Casey and Steve's murder it was Stu killing and Billy calling. I doubt they'd keep meeting up and handing over the voice changer to one another. It seems way too elaborate.
(edited by Tylerdrums)
0
Maybe just Stu called.
(edited by Matthew Bowyer Fan)
0
Billy was the only caller for Steve and Casey's murder. Stu had the motive for this one.
(edited by Tylerdrums)

What do you think?